Bhupendra is an enthusiastic development professional and disaster management practitioner. He has undergone rigorous disaster management training programs. He is a Gandhi fellow and his work has been recognized by many organizations. He has received multiple awards including the Indira Gandhi National Award (2012), which was awarded by the President of India at the President House.

Bhupendra belongs to a humble family and once worked in the Amul Factory as a laborer. He barely earned $1.3 a day. ater, He joined the central government of India to work as a consultant, becoming the first member in hisfamily to do so. However, Bhupendra had a different plan. He struggled to sleep when he heard of any accidents. Bhupendra finally decided to quit his job and throw himself headfirst into disaster management and preparedness.

Bhupendra aims to spread the culture of preparedness to reduce loss of life and property. He especially wants to ensure that marginalized communities are able to stand back on their foot after destruction wrecks their lives. 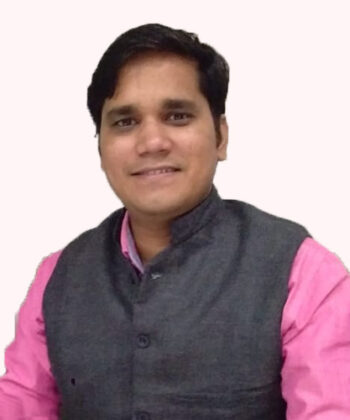 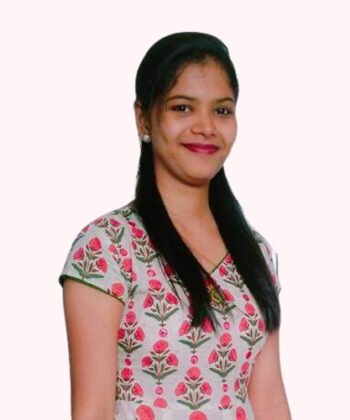 Yugandhara is a serial entrepreneur with the passion for social change. Being a certified corporate trainer and NLP practitioner, she leads the team through her skills and experiences. She is also the founder of 3E Training and Management group and is an experienced mentor in sales & marketing. Yugandhara belongs to a humble family known for their social contribution in Konkan region of Maharashtra. She is also socially active for deprived people and associated with Kunbi Yuva Sangh which is one of the largest and active groups working for welfare of the community in Konkan.

In the past years Yugandhara conducted capacity building workshops for a diverse range of entities such as Saraswat Bank, Soni Jewellers etc. She is visioning to bring children to a stage where they can set and achieve vision for themselves through the “Raise The Child” program.

Mr. Rajan has been part of the value-added training program ‘Fire prevention, fire safety and operation of all kinds of fixed and portable fire fighting equipment/systems including search and rescue’ at the national academy of fire and safety engineering.

Mr. Rajan has been awarded with a membership of The International Emergency Management Society in 2015, also recognized for outstanding work in JHRC. & HSP LP-Mumbai. He is also appreciated by various colleges, organisations for disaster management sessions and practice-based workshops. 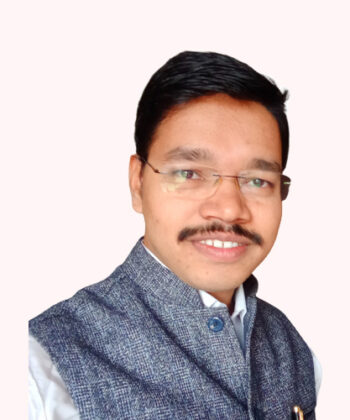 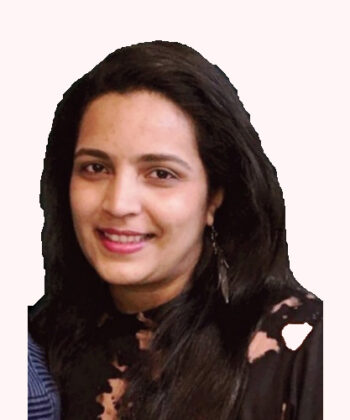 Abhidnya is a quick learner and compassionate towards her work. She has a multidisciplinary background. She is trained in Fire Fighting, CBRN, Vertical Rescue, First Aid, Disaster Management and Preparedness. She is a Pedagogy expert and builds the customised capacity workshop modules for our projects. She pursued graduation with Aviation and Hotel Hospitality Management and B.A. with Psychology.

Poonam has 12 + years of experience in Finance and Accounts in the corporate sector. Vendor Management & Reconciliation and Procurement are the areas of her expertise. She handles accounts in TRF. Her aspiration to work for the well-being of society makes her contribute to TRF. Interestingly she is also Yoga instructor which makes her healthy guide for TRF Family 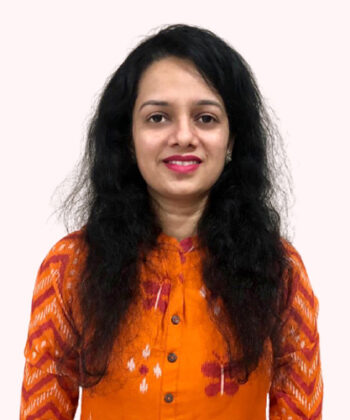 – HR Operations & Admin | People Management | Digital Strategist
Ekta holds a Masters in Management. Along with Human Resource, she carries out multiple roles in TRF that involves operations & admin, people management, digital strategy etc. She is also a Co-Founder at 3E Group. She has played crucial roles in end-to-end success of various programs like the Master Trainer program from designing to execution. Her skills & commitment towards work makes the team go at a good pace.

Mr. Preetam is a development professional, graduated in Sociology and has worked for a diverse spectrum of non-profit organisations in 7 years of his career so far. He was a Gandhi Fellow and has travelled across India exploring social dynamics. Energetic, passionate and self-driven; that’s how is known in his circle. Preetam has worked extensively in tribal and slum areas. He has worked in naxal affected areas of Sukma and Dantewada in Chhattisgarh on education and has contributed intensely to ‘Early Childhood Education’ project in Palghar in various capacities as Research and Documentation Lead, Program Head etc. Preetam carries vast experience in end-to-end effective impact management, he also helped several organisations in strategizing their vision and growth. He has been a constant support in the TRF family. 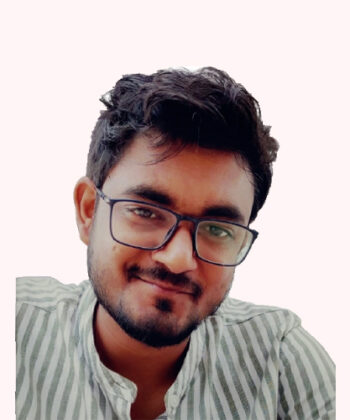 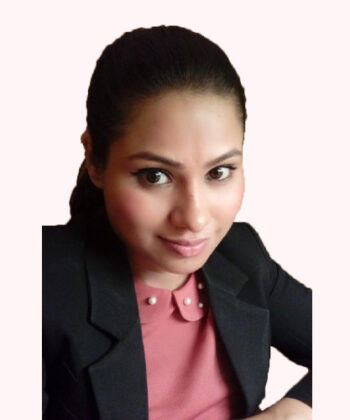 Priyanka is a marketing communication professional with over 13 years of work experience across Fortune 500, a global consultancy and non-profit settings. In her last assignment, she was working in the Secretariat of B20 Saudi Arabia (G20 Summit), leading the digital communication strategy, policy advocacy, alongside stakeholder and executive communication. Before this, Priyanka has executed high impact communication campaigns for ASSOCHAM North America, BMW, MINI, Sony Ericsson and HP. She holds an MBA from the University of West of England, Bristol, UK and a B.Sc. (Hons) in Maths from the University of Delhi.

GET IN TOUCH WITH US